The history of our farm goes back to 1940, when the grandfather Ugo moved out to the overgrown and fallow fields of Ghiardo in Bibbiano, a small village near Reggio Emilia: through a massive work of land reclamation, Ugo built the foundations of what would have become a modern farmhouse. After the death of the grandfather, the son Ennio started managing the farm: with persistence and determination he continued the land reclamation, allowing for the cultivation of forages to be fed to the dairy cattle. The first modern barn was built in 1963: it could host up to 50 animals and the milk produces was employed in dairy cooperatives, of which Ennio himself was president.

With the birth of Ennio's sons, Ugo and Bruno, the ownership of the farm passed over to them: fond of the work in the fields, they chose to dedicate to the agriculture from their very childhood, and still today they are the face and the heart of the farm.  Their presence and participation in the business facilitated a methodic and constant expansion and enlargement, both in terms of the area of the land worked and of the number of heads of cattle bred in the several barns.

In 1998, Ennio passed away and, in his honour, the sons decided to launch a new in-loco shop devoted to the sell of products in 1999. A few years later, to the crowning of a long-lasting dream of Ennio, the family ushered a new internal cheese-factory, devoted to the employment of their own milk exclusively.

Today, Fattoria Scalabrini extends over more than 300 ha of lands, counting 850 heads of dairy cattle: the yearly production of Parmigiano Reggiano is around 6,000 wheels!

What has not change in this period of time, a bit less than a century, is the managers' feature of belonging to the family itself: today, as in the past, all the processes are managed by the brothers Ugo and Bruno, who, together with their mother Diana and with Bruno's wife Annamaria, cooperate with a dozen of employees and oversaw the entire chain of production of Parmigiano Reggiano. 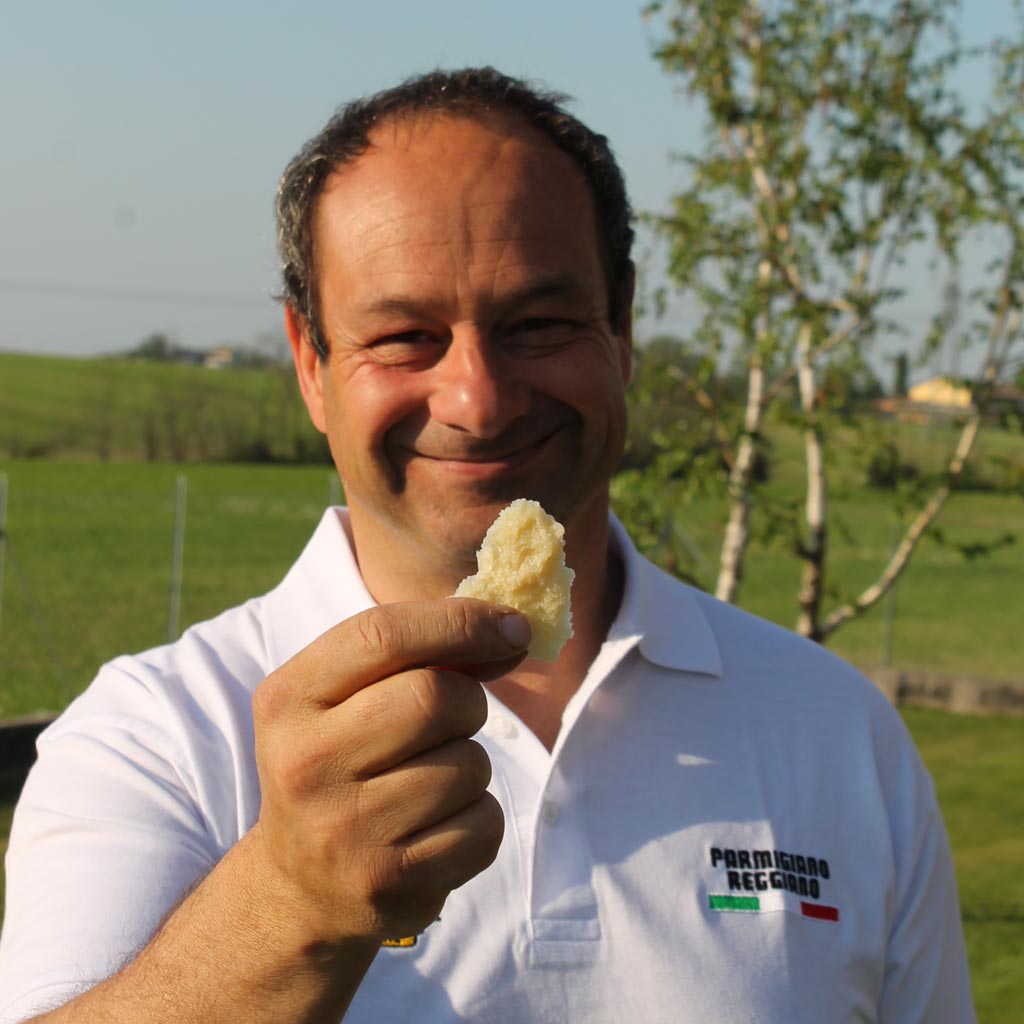 Ugo's brother and co-owner of the farmhouse, he is in charge of the management of the lands, the sowings and the harvests, as well as of the maintenance of the whole vehicle fleet. 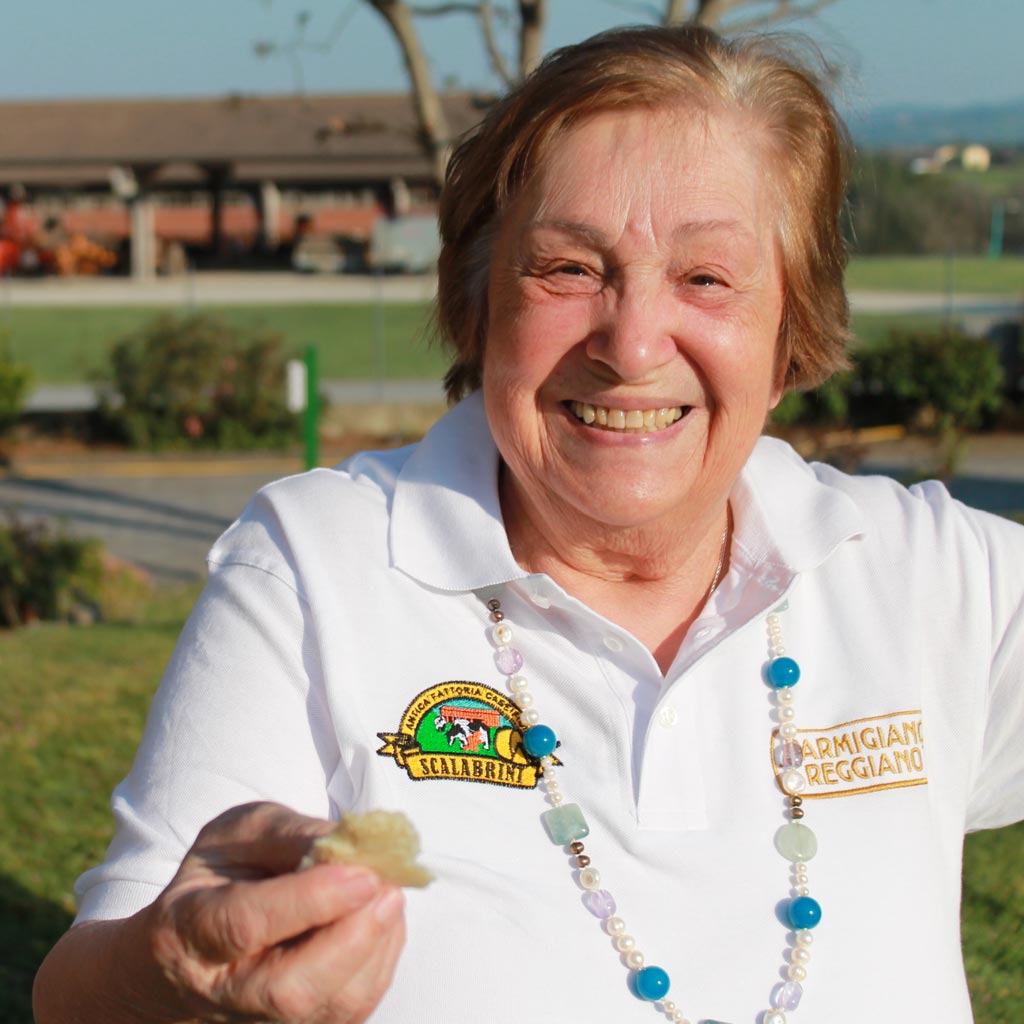 Mother of Ugo and Bruno; for years she has represented the pillar and the very soul of the business, today she is still operating in the office and acts as historical memory of the past. 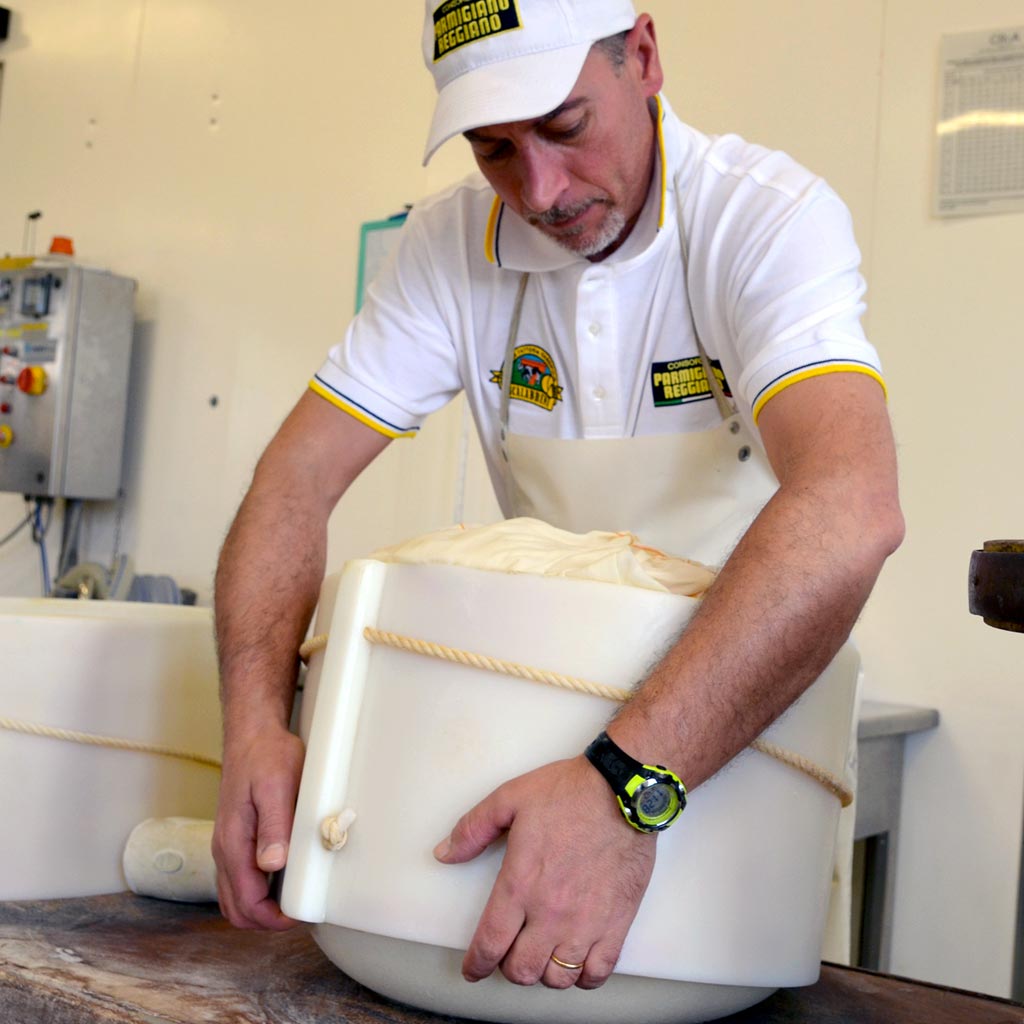 The quality of our production cycle 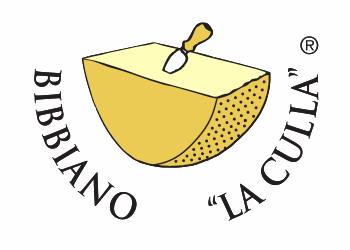 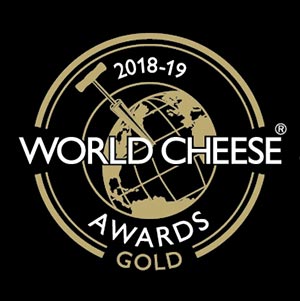 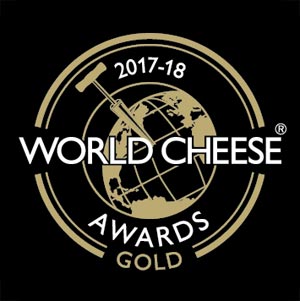 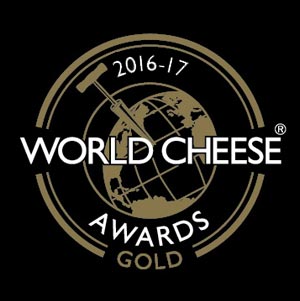 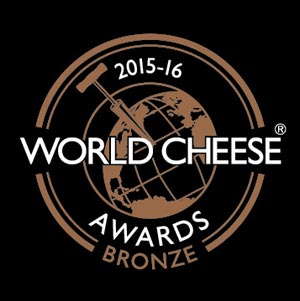